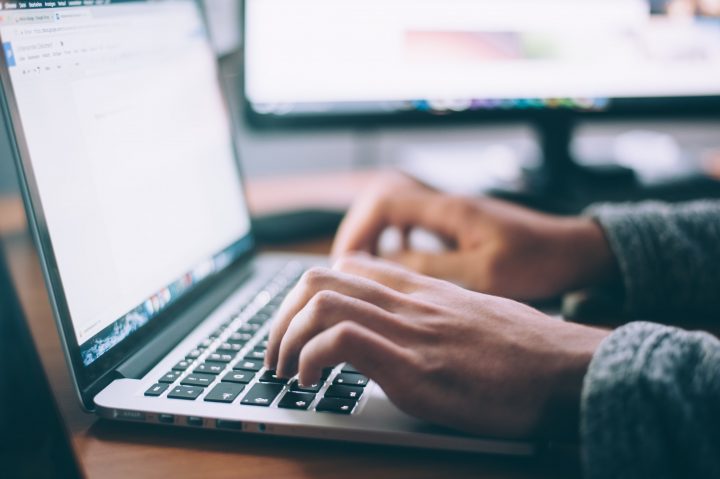 Though the world is constantly changing with technological, social, geopolitical, and regulatory developments, certain aspects still need to gain traction. For instance, cross-border payments in emerging markets like Africa remain a grey area. While research suggests that digital commerce is growing in Africa, the irony is many global payment gateways do not serve the African nations, and those which are unaffordable to the people in these countries.

With several entry barriers and inherent problems in the traditional financial system, Cryptocurrency offers a great opportunity and scope for cross-border payments in these markets. In this blog, we discuss the remittance landscape in African countries, the challenges faced by the people,  the regulatory framework, and how cryptocurrency could serve as a viable option.

What are Cross-Border payments?

Cross-border payments refer to those financial transactions that involve sender and recipient residing in different countries. In simple terms, they involve making payments or transferring funds across borders or national territories.

Essentially, cross-border payments do not involve a physical transfer of currencies. The bank or the financial institution will provide an account for the foreign counterpart, who will make a provision for an account with the former. In this case, money is debited from an account and credited to another. There is no physical form of currency involved.

Some ways of achieving this could be through credit cards, bank transfers, International Wire Transfer, Paypal, E-wallets (cryptocurrencies), Prepaid debit cards, and more.

Cross-border payments – A Glance at Africa

Emerging markets like Africa predominantly have telecommunications companies and banks. Mostly, in Kenya and Tanzania, these companies have implemented mobile payment solutions that offer ease and convenience to customers. Mobile money wallets primarily adopted by merchant payments are being primarily used for remittances. In these regions, remittances are very costly. Links with banks and mobile money companies ease the remittances processes, making them accessible, particularly from Africa.

Let’s understand this in detail. African countries constitute a significant chunk of the world’s remittance market. There are both challenges and opportunities with regard to remittances in Africa. When it comes to infrastructure, Africa has a brighter side as it was an early adopter of mobile money feature via M-Pesa in Kenya.

Soon, several fintech firms followed M-Pesa to establish their remittance services in Africa. Besides, the policymakers also help foster healthy competition in the remittance markets so that its complete potential can be tapped. The African Development Bank works closely with the African government to bring in policies that would help in this direction.

Some of the prominent players in the remittance segment that operates globally, including in Africa, are RIA Financial, WorldRemit, UAE Exchange, and many others. Western Union, Mama Money, Paytoo, and VISA are other big names on the list.

Rules and regulations are essential in any sphere of business, the remittance industry being no exception. In the case of Africa, most of the remittance is conducted through banks.

Let’s take a look at the remittance industry regulations in Africa.

Non-Banking financial institutions such as credit unions play an integral role in making remittances accessible. However, they have to go through a lot of scrutiny and procedures to make the payments. There are just a handful of countries where Microfinance Institutions (MFIs) can operate.

African countries place a lot of importance on the prevention of money laundering and other fraudulent activity. In the wake of the 2002 9/11 attack, various laws were enacted in this regard. However, achieving compliance is quite difficult as the costs are very high. In addition, maintenance of records and training of staff also increases the costs considerably.

Regulations on the limits of cross-border payments are essential to prevent fraud. Different countries in Africa have formulated different laws on this. For example, in countries like Morocco and Burundi, the inbound transfers beyond US$10000 are reported to authorities. There are other nations like South Africa and Zimbabwe where you can send money to relatives whose need is proved by the Central Bank.

While most countries in Africa allow only banks to process remittances, there are several problems faced due to the traditional banking system. Some of these are mentioned below:

Traditional remittance services come with a lot of constraints with regard to accessibility. An example is that banks, exchanges, and agencies have restricted operational hours. Users have to spend several hours in the queue.

Role of Cryptocurrency in the African Remittance Industry

Cryptocurrencies are increasingly becoming popular in emerging economies like Africa. That said, the rate of cryptocurrency adoption has been very fast in African nations like Nigeria and Kenya. As discussed in earlier paragraphs, the primary reason for this is the challenges faced by the people with the traditional banking system. While many global payment gateways are either too expensive or do not support African users, cryptocurrency serves as an unbiased choice.

The process of crypto cross-border payments is simple. For instance, you live in the US and wish to send money to a friend in the UK. As a first step, you need to find an on-ramp service provider who converts your fiat money into an equivalent value of cryptocurrency. You can achieve this via a bank transfer or your credit card. Next, you need to buy a digital or crypto wallet to store your cryptos securely. Then, get your friend’s wallet address and send the money. Your friend would receive the cryptocurrency in no time. Finally, your friend can convert the cryptocurrency into fiat money as a last step in the transaction.

Cryptocurrency offers a good way to carry out cross-border payments. It involves transferring cryptocurrencies from a digital wallet to another wallet in a different country or territory. Once it reaches the intended recipient, it can be converted to fiat money. They offer multiple benefits. Crypto cross-border payments are cheaper, convenient and reduce the risk of money laundering. Nowadays, most crypto transactions involve the step of conducting the KYC check, thereby preventing any fraudulent activity.

These positive aspects of cryptocurrency could go a long way in making it gain wider adoption across the African nations.

Cross-border payments in Africa encompass stringent regulations, and the traditional banking system poses more challenges. In lieu of these, cryptocurrency, with its relatively cheaper, faster, and boundary-agnostic features, proves a practicable alternative.

At Advansio, our focus is to play our part in promoting the financial inclusion of all Africans and significantly contribute to Africa’s economic rise.