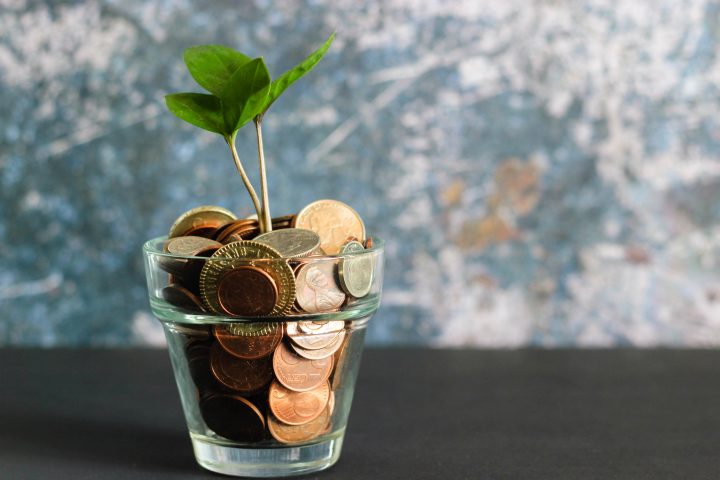 Africa is at a turning point in its financial history. With yearly GDP growth rates of more than 5% over the last decade, it is presently the world’s second-fastest-growing economic region behind Asia.

Many African countries, such as Nigeria, have seen high growth rates in recent years, and many aspire to reform their economy and living conditions. However, this transition has still not translated into considerable poverty reduction or shared prosperity. A significant section of the population comprises low-income families and disadvantaged groups with no adequate chances to better their living conditions.

Nigeria is the most populated and the largest economy on the African continent. However, the largest African economy could not achieve its target of including 80 percent of its adult population in its National Financial Inclusion Strategy (NFIS), and only 64.1 percent of Nigerians were financially included by the end of 2022.

A higher percentage of exclusion in Nigeria leads to a poorer population and puts the country’s large share of the population into a state of economic disadvantage.

How Advansio is Helping the African & Nigerian Economy?

This failure in meeting the financial inclusion goals is a matter of great concern for the African economy and its poor population.

Advansio is a group of innovators that aims to contribute to Africa’s economic growth by encouraging financial inclusion for all Africans. It provides low-cost financial services to disadvantaged and low-income people. It aims to resolve the issue of financial exclusion by promoting long-term financial inclusion or inclusive financing solutions.

This innovative fintech solution has helped more than 1 million customers in Africa and carried out millions of dollars worth of financial transactions.

At Advansio, our focus is to play our part in promoting the financial inclusion of all Africans and significantly contribute to Africa’s economic rise.